In order to grow we have to go through those hard times. Those memories help us learn what we want and who we are are people . There were a lot of times spent thinking about those old saying .My family being latin my grandmother has a saying for everything. so many in fact that I often lose count.She always said don’t ask the lord for something if your unwilling to move your feet stephanie. I never truly understood what the heck she was talking about till now.realizing now in my thirty’s how much I have grown mentally .

As my friend Steve Wrona says putting pen to paper can be so therapeutic. In truth there are days where you won’t know what your feeling. Thats ok .heres where you can figure it out . get some headphones and put on some type of music . get your paper and pen . then start to write it out. In that moment you connect with whatever is going on inside of you at times. Start with whatever word pops into your head first and go from there . My advice is start off with the line I feel like and then write I choose to be blank . we have another blog post titled enough is enough 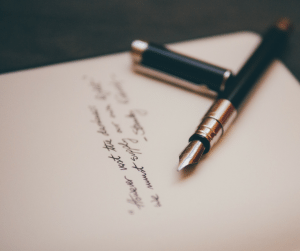 This poem came pouring out of me.To be honest I did not even pick the title at all . I talking to my older sister and she asked me to read it to her. She is actually the one who picked the title for this poem . Shout out to my sissy Vanessa for the advice and listening ear.Once I put those headphones on I just rode the way. I think it’s called free writing . To get off subject a bit free writing is a strategy developed by peter elbow in 1973 . writing a sentence or paragraph without stopping. It is said to increase the flow of ideas. 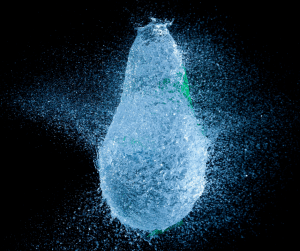 It’s about that mental growth from a young woman to adult.The times we think that those hard times will break us when in fact they don’t. The wisdom in those lesson that you have learned from those mistakes. even some old school saying from my amazing grandmother are in there. They serve as something written in stone and plus I get to share some of her wisdom with others . That in it’s self is pretty amazing to me.Plus you get to meet some of the woman that have helped me through my life.

If that wound is deep enough it can cut you to the quick
That pain so hard it makes you feel sick
Not all tears wash away the pain
For all the people you let in took there pound of flesh
As you sit alone and you feel like dirt
So scared to trust or let anyone in
Asking the lord to please step in
Don’t ask the lord for something if your unwilling to move your feet
That saying alone reminds you of your humble beginnings
People threw trash at you but you pay them no mind
Maybe they were mad at how you still continued to shine
Refused to speak into existence the negativity in a situation
Instead focused your energy on the positive fruition
Before you know it that wound is finally heal
As you look back through those turbulent times
The mere fact you survived blows your mind
At the end of the day sometimes you need to become the hero in your own story
Just you and your higher power basking in the glory
The knowledge that in order for someone be able to steal from you
You first have to allow it.